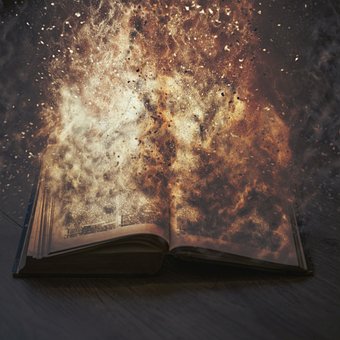 Sometimes all I need to organise the thoughts tumbling randomly around my head is the right words to express them.  Once the thoughts can latch on to words, they can be verbalised and shared.

So my Seth reading this week has focused around what he defines as the two methods of obtaining knowledge available to us humans:  There is the ‘reasoning mind‘ (human mental activity in a space and time context) and ‘immediate knowledge‘ (what I’d term access to the Akashic Field).

I noticed two things in particular in his complex and brilliant explanation.  Firstly, despite existing ‘out of time/space’ Seth himself does NOT put down the reasoning mind.  On the contrary, he says it is a unique and brilliant process, which makes us human.  He adds that we only have a reasoning mind because we don’t know everything.  It is our lack of knowledge that makes us attempt to reason things out, and our achievements have been, and continue to be, truly remarkable.

The second thing I noticed is that in his book (written in the late 1970s/ early ’80s) he makes surprisingly little mention of the human ability to access the immediate knowledge he speaks of.  He explains how a spider spinning a web or a beaver building a dam are not following ‘blind instinct’ as science would have us believe, but without the ‘reasoning mind’ to get in the way, they are performing creative acts based on the overarching ‘immediate knowledge’ that is available to all of consciousness. 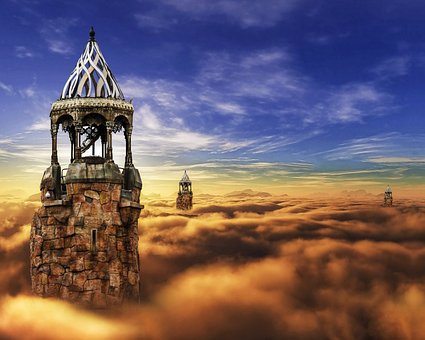 We humans connect with it in infancy (before reasoning takes over) and in dreams, he says.  However the enormity of what we experience in dreams is too much for the reasoning mind to process, so it either forgets or turns the fragments of knowing into symbols which it can process.

Would it be different if Jane Roberts were still alive and channelling him today?  I suspect it would.  I suspect that humanity has undergone subtle changes in consciousness over the last 40 years.  As a teacher/tutor for most of those years, I watched with wonder and delight as each new intake of children contained increasing numbers who were still very much in touch with – and able to access – ‘immediate knowledge’.  The authorities often labelled these children as having syndromes and disorders, so difficult was it for the educational psychologists to understand that there were other ways of knowing beyond reasoning.  I, on the other hand, have always loved working with such kids, learning from them and picking up from them ways to get back in touch with the immediate knowledge which exists beyond time and space. 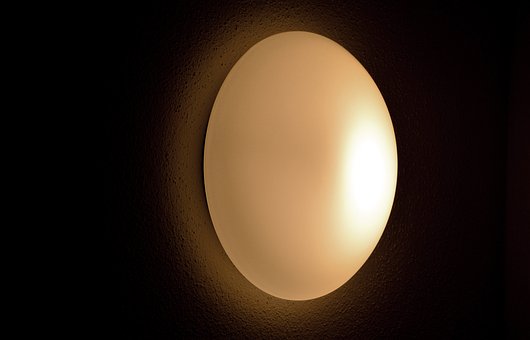 Then, quite suddenly, Seth used the word ‘savant’ and another piece of knowledge fitted into the puzzle.  The word has usually been applied (and was used in that context in his book) to non-verbal autistic people who demonstrate incredible skills or feats of memory – super fast mathematical calculations, drawing whole city sky-scapes from memory, playing an instrument without any tuition and so forth.  I smiled, remembering the 8-year-old aspie I once taught who had ‘memorised’ an entire two page list of phone numbers he had seen once in his home, and had run up a huge phone bill for his parents by calling all these people for a chat!

So I’d argue that – since around 1980 in particular, but in smaller numbers before that time – we have been fortunate enough to share our lives with a group of people who are managing (not without difficulty and stress, I might add) to live physical lives yet to keep open a link to the ‘immediate knowledge’ that is Akasha or The Cosmos, and is entirely limitless.

Let me finish with a Will story:  A few weeks ago, my brilliantly ‘connected’ aspie friend Will had told me that he sometimes feels he ‘knows’ things about people he passes in the street.  He’d not been able to verify his knowledge, so more-or-less dismissed it.  However it just so happened that we were contacted by a gentleman in the US who asked whether Will could identify a medical condition he was suffering with and give him some guidance on what caused it.  Not only did Will correctly pinpoint a condition affecting this man, he also formed a mental image of what he looked like.  When I later Googled the man and found and sent Will a photo, he said that was markedly similar to what he had seen.

Curious, I then sent him the name of a friend of mine – someone he has never met or heard me speak of.  Within minutes, he told me she had black, shoulder length hair, described the decor in her home, told me she had mobility problems which particularly affected one side of her body and identified that she was having particular stresses at this time with her children.  Everything he said was 100% accurate.

THAT was ‘immediate knowledge’ – no reasoning involved.