I want to share information I’ve been receiving about the Etheric Body which, as my title suggests, is remarkably close to the kind of GPS you probably use in your car or on your smartphone.

Each of us has a physical body; we are incarnate – ‘in flesh’ or ‘in a meat suit’ as I’ve seen it translated.   The fact that we are IN this physical casing, though, tells us that there is more to ourselves than just that body.  We have consciousness and a soul and we are linked in to a great, overarching All That Is.  Just about anyone who is reading this (unless they stumbled here by mistake, hunting for my other blog  – http://www.steampunk-shrunk.com, people!) already knows that.

You are almost certainly also familiar with the idea of the subtle bodies – the sort of Russian Dolls idea of a range of higher aspects of ourselves that surrounds us.

Yes, I know – one minute I’m saying we are ‘in’ a physical body, the next I’m saying the subtle aspects of ourselves ‘surround’ it.  The paradox arises because these other aspects are in a higher dimension – that is, a dimension beyond 3D SPACE.  Consequently in those terms it’s perfectly possible for our souls to be in and around us at the same time.  It just makes drawing diagrams harder!

Think about how SatNav works:  It links in to a satellite system high above our planet and grabs a higher perspective of where we are in relation to what is around us.  When we decide on a particular destination, it can find a route and feed that back to us.  Of course because it is viewing our route from a higher perspective, it won’t distinguish between an easy, straightforward road and one filled with potholes or a removal van.  Negotiating problems on the ground is our problem.

Similarly (quite strikingly so), each of us has an etheric body which works in exactly this way.  It has access to the soul/higher self and is able to guide the physical ‘us’ where we have decided to go – as in give us clues, insights, gut feelings and synchronicities that will lead us towards an outcome we have chosen.  (This body, incidentally, is made of aether/ether, so it is not non-physical.  That’s why some people are able to see it, under certain circumstances.)  Like the GPS, it takes no responsibility for the conditions, or even the directness, of the route it sends you on: “You said you wanted to go to X, so that’s where I’m sending you.”

Something I personally find fascinating – as this was a route I chose to explore – is discovering what happens when someone decides to turn off the SatNav.  Things do get a tad more metaphysical from this point on… 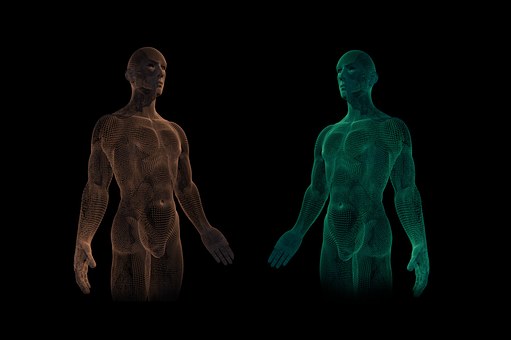 At soul level – when a soul decides to incarnate and enter the 3D world for a spell – it chooses how closely this human it is being will connect to the etheric body.  It will decide whether to be the sort of person who follows it absolutely, all the time, regardless of where it leads, or whether to just check into it from time to time, when it’s feeling particularly lost.  A third option is to abandon the body without any conscious connection to the soul and let it find its own way.

For the soul, this is simply an interesting experiment.  When our consciousness is lodged in the physical, though, the results are very far-reaching.  For that reason – Koimul explained to me – the soul does a series of major reviews of how things are working out for the human at the level of etheric connection it has chosen.  The first happens in the second year of life – at around 18 months old, when the infant is moving from telepathic and intuitive communication to the use of verbal language.  The next is at around 13, the age when abstract thought is kicking in.  The third happens as the individual is moving into adulthood, around 17.  The final review – the one that will decide how the rest of the human life is conducted – occurs around age 30.
Koimul was at pains to tell me that we also have an override: “PEOPLE ARE CAPABLE OF CHANGING THEIR MINDSET AT ANY POINT, BUT THOSE AGES ARE FOR SOULAR REVIEWS.”

So what does it look and feel like to turn off the etheric body connection? 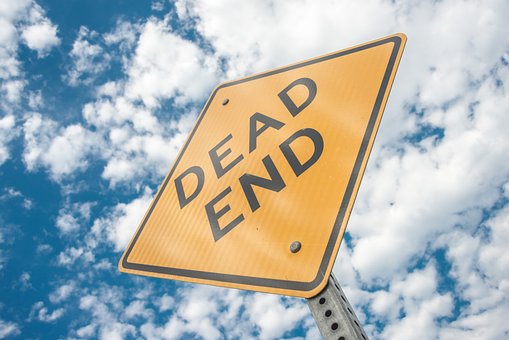 At its most extreme, it is being lost, in full fight-or-flight panic mode.  It is the equivalent of hurtling through life screaming, “Got to turn left or I’ll hit that building!  Quick, right or I’ll go over that cliff top!” It is being in pure survival mode with no chance to relax or think or plan.

Why would any soul choose to inflict that on its human self?  I’ve watched people living that way at close quarters, and it isn’t pretty.

Well, there are advantages – the same sort of advantages to switching off the GPS in your car.  You forge direct links with the wider environment.  You can perceive and notice more than those with one eye and both ears on the SatNav.  In a car, that might mean noticing an amazing view, a distant landmark or a hawk hovering overhead.  In a human life, it can be forging direct links with aspects of the soul.  You might develop psychic abilities, perceive beyond time and space, develop knowing or ‘Caw’ (see my previous blog post for an explanation of Caw – the shorthand concept word Koimul uses).

It’s an interesting – if extremely challenging – way of being human.  Hence the Soular Reviews.

Parents will speak of how infants who were developing ‘normally’ suddenly stop and develop ‘autism’ around age 18 months.  That’s why vaccinations can get the blame.

Even the most relaxed kid can become introverted, prone to panics and meltdowns and to struggle with communication as they enter their teens.  Just hormones…?

Many ‘snap out of it’ as they exit puberty, while others move into what is diagnosed as bi-polar or clinical depression.  By about 30, there can be similar deep changes of attitude and ways of being.

For me, Koimul’s information explains a great deal.  I’d love to hear your thoughts on it.