Ten years ago, I was just finishing the most terrifying, exhilarating, exhausting and arguably the most successful year of my life as an educator.

I’ve spoken about it before, but not for a while, and a few things have happened this week (like the message from D) to make me want to look back at it.

Briefly:  I worked in a primary school at a time when everything was controlled by THEM – the curriculum, the standards, the targets, the methods.  As educators we were under stupid amounts of pressure to conform and jump through all THEIR hoops.  The alternative was Special Measures.

Ours was a smallish school and – as sometimes happens – in that particular year, we were struggling with an above average number of, um, challenging pupils.  The reasons for the challenges weren’t hard to fathom – parents in prison, parents who had died or were seriously ill, parents with substance abuse issues, violent and abusive siblings and step-parents, family break-ups, history of sexual, physical and emotional abuse.  Those are just the bits I can remember.  There was also peer influence and imitation; children would pick up on the behaviour of others and copy it. 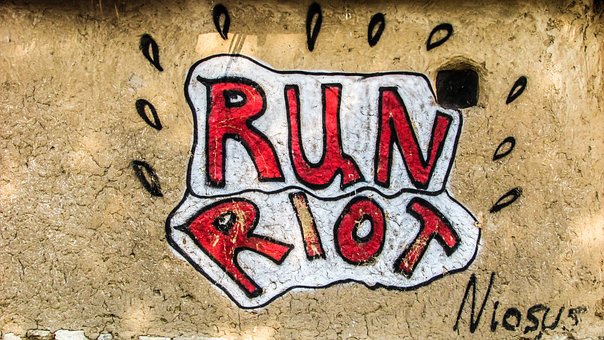 Every class in the 7-11 age group had a few hard-core rebels and several who copied their behaviour.  Teachers felt their standards slipping as they struggled to deal with daily disruption.  Some were refusing to teach certain children or to have X and Y in the same class.  Exclusion of these youngsters wasn’t an option.  It was frowned upon by THEM, and anyway, we wanted to help these kids.

As a senior management team, we pondered long and hard on how we could organise classes for the next academic year.  No combinations worked.

Until I had my crazy/wonderful idea.

I opted to teach a mixed-age class of just 16 pupils, containing every one of the challenging children and a few others who had their own issues and difficulties, despite not being disruptive.  My conditions were that the National Curriculum would not be followed, testing would be optional – and then only at the very end of the year, targets would be replaced by frequent ‘look how far you’ve come’ reviews, the education would be holistic, with a different programme of study for each individual based on their personal circumstances and emotional needs as well as the educational ones.

Luckily, I had a brave, supportive head teacher and some brilliant, visionary and courageous support staff.  I was also able to buy in help from a very talented play therapist/counsellor.  Annoyingly, the local authority insisted on adding in its Behaviour Support Team, who tried to get me to run the class along the lines of Pavlov’s dogs or Skinner’s rats.  Not helpful. 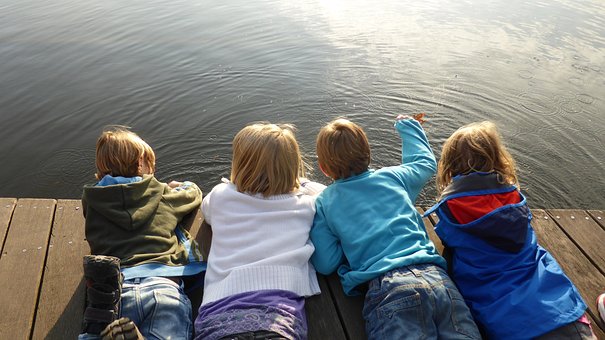 Each of the 16 who stayed at the school (such families travel around a fair bit, so some moved away) went on to rejoin a normal mainstream class the next year.  All of them opted to take part in the end of year tests and did as well or better than expected.  In the final term they did a whole class project and cooperated as well as any group I’ve ever taught.

Obviously the hardest bit – so hard I still have to fight back tears as I remember – was to get these lovely young people to tolerate and, later, like themselves.  Once that was achieved, the rest flowed relatively easily.

As I mentioned earlier, several synchronicities have turned up recently, drawing me back to 2007.  Some will have to wait for another post, but I will mention D.

He was one of the oldest in that class – an intelligent, painfully sensitive, deeply troubled young lad who somehow transformed during the year from having always been the class weirdo to becoming an excellent and much admired role model for the younger boys in our group.

Last night – as he does from time to time – he messaged me.  Said he hoped I was doing OK.  We chatted briefly.  I told him what was happening in my life; he told me a little about his.  Then we signed off.

“Thanks for remembering me,” I said.

“Always will,” came the reply.

I’ll always remember him, too, and the rest of the class who taught me that once you can like yourself, there are no limits to what you can do.