I wish I could trace them – the tracks of my synchronicities.

Sometimes they feel like cross-hairs gradually coming together, to home in on the target, but it’s far more complex than that.  There are many strands and they cross and recross, ricocheting off one another in an apparently random mess, until gradually and subtly they begin building up a pattern.  Finally, with no clear idea how I got here, I find myself standing at the centre of an amazing piece of sacred geometry and the whole thing is laid out clearly for me to see, like those transit patterns the planets make with each other.

(Is that how astrology fits in?  Is it sacred geometry working out at a macro level??  Maybe Pluto or Uranus are not ‘influencing’ us – they’re just making the patterns of the synchronicity working through our lives visible.  Sorry: digression.)

So once I’ve had the ‘Aha!’ moment, I can try to work back to how I got there.  What was it that pushed me to open this file or buy that book?  I think – if I were the kind of person who could create such things – a diagram or flow chart would work better.  Alas, all I have at my disposal are strings of words, so they must suffice.  The process is not linear, but this attempt to unravel it will be, since that’s the way writing works.

Summer is the time I connect with family.  Some come to stay with me, while I head off to stay with others.  It’s been a crazy few weeks of checking dates and train times, bustling about, packing and unpacking, making up beds and sorting menus. 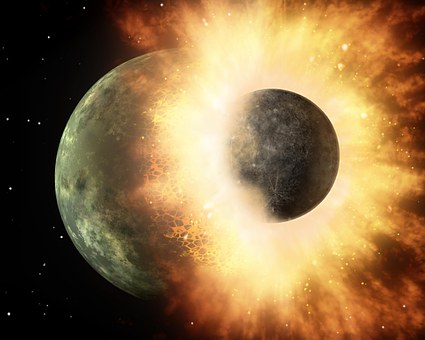 That’s not the hard bit, though.  The hard bit is trying to live between my two worlds.  It’s been harder than ever this year.

In the other world there are grandchildren and aunts, cousins, sons and daughters.  We go out for meals, wander the grounds of stately homes, discuss jobs and houses, share memories and plans, sightsee and chatter.

I can manage both.  I enjoy both.  I need both.  But they are mutually exclusive.  I’ve learned – the hard way – to keep them well apart; yet this year they moved too close for comfort.

I was trying to work on both levels at once with an elderly relative. 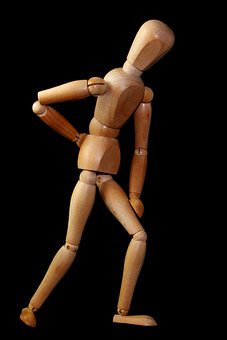 This amazing lady has enjoyed excellent health and vitality for almost 90 years.  She still lives independently and works – a complex, computer-based job that requires a flexible mind and sharp intellect.  Just recently, though, she’s been in tremendous pain.  Her physiotherapist seemed unable to help.

The GP arranged blood tests and X-rays, shrugged and put her on 30 tablets a day (a terrifying mix of painkillers, along with all the pills to cancel out the side-effects of the others) and told her not to sit for more than 20 minutes at a time.  She’s 89!  She still had the pain.  She had to give up driving because of all the tablets and she was – understandably – at the end of her tether.

From my accustomed world, my response was to send her distant healing and to ask my friend Will (a splendid medical intuitive) what was causing the pain.  Armed with only her name and a rough geographical location, he correctly identified the affected area and told me the pain was caused by bones in her back ‘breaking down or weakening’ and that there was something wrong in the stomach or lower torso area which might or might not be linked to this.

In the other world, I arranged to go and spend some time staying with this relative, told her a friend’s mum had symptoms similar to hers and used that to share the diagnosis Will had given, and discussed not-too-wacky alternative treatments, such as acupuncture. 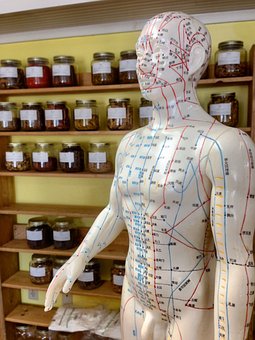 It all went well to start with.  Like me, she has a deep distrust of Western medicine’s way of papering over the cracks, so decided to cut down on the painkillers except for the ones that seemed to be helping slightly.  She made an appointment with an acupuncturist and demanded an appointment at a pain clinic.  Her results came back from the doctor.  Osteoarthritis.  All other results normal.  “Oh good,” she said, “I had been worried that it could be cancer, because I do have some digestive problems.”

Full marks to Will!

Then she looked very hard at me, with those piercing, alert eyes and said, “But what is it YOU are doing?  Ever since you arrived, I’ve felt so much better.  The pain is far less.  It’s getting better by the day.  I think you must have some sort of – magic.”

She wasn’t joking.  It wasn’t a trite remark.  She was puzzled and confused and she wanted to understand.

What was I supposed to say?  My family don’t do weird.  They don’t believe in energies, psychic phenomena, anything that can’t be seen, poked and physically examined.  I tried a bit of logical common sense:  ‘You probably feel more relaxed having someone else around the place.  Chatting with me takes your mind off the symptoms and so you’re not dwelling on them like you do when you’re alone.’
All true.  All acceptable.  But she didn’t accept it.

“Yes, maybe so,” she said impatiently, “But that’s not what I mean.  When you’re around me, I can feel something happening in my body and it’s really making a difference.  Explain that!”

So, feeling deeply uncomfortable, I explained aspects of my world to her.  I told her that, to my way of thinking, we are far more than our bodies and brains.  I told her I believed that when we get out of balance in some way – too tense or anxious or angry or lonely, for example – it can spill over into the body and cause physical symptoms.  I told her I believed that we can send healing energy to one another by using loving thoughts and clear intention, and that that was what I’d been doing in the days before I’d arrived and – in a more focused way – now that I was there.

She was very quiet for a very long time.

“And there’s more that you’re not telling me,” she finally said.  “There are other things you can do, aren’t there?”

I told her I’d probably said far more than I should.

“You know you’d have been burnt as a witch if you’d lived a couple of hundred years ago?”

I nodded and suddenly the tension was broken we both laughed.

“Well I don’t pretend to understand,” she sighed, “But please keep doing it.  It helps.”