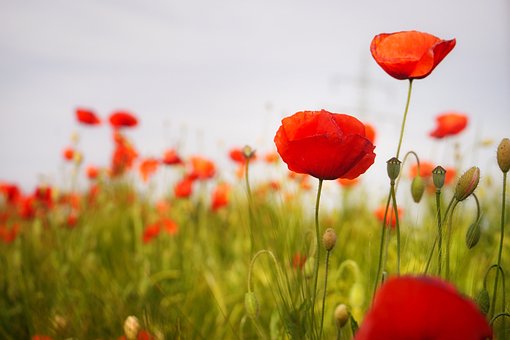 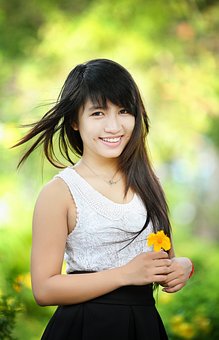 16 comments on “Making Peace with the Enemy”