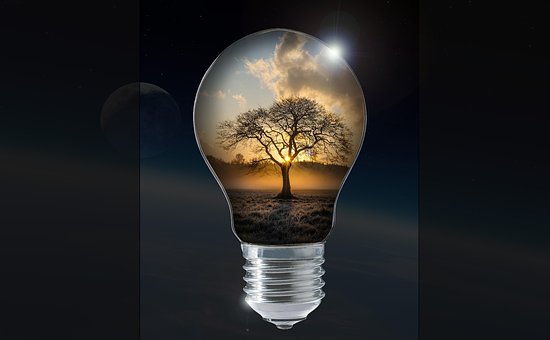 It’s not that I haven’t been writing.  I have – and considerably more than usual.  It just isn’t ready to put here yet.  One day soon, though, I’ll be inundating this blog with the thoughts and ideas that have just about taken over my waking life in the past few weeks.  Maybe you should enjoy the peace while you have it…

Many years ago, a very talented psychic told me I would collect up all manner of information from all kinds of places, and one day I would put it all together in a new way, and this would be original and of interest to others.  At the time I laughed and told her I could scarcely remember where I’d put my keys, let alone recall great tracts of reading and learning.

She was right, though.  Somewhere in my mind (a place I now understand far better) they were all lurking.  I explained the process by which all these semi-forgotten snippets formed themselves into a coherent whole in my previous post: The Answer.  The question these words were answering can be found printed in green at the end of another fairly recent post: A Trail of Breadcrumbs.
OK, it isn’t exactly a question, but it implies one, and it’s one I’d been wondering about and trying to answer for many years before William summed it up so clearly. 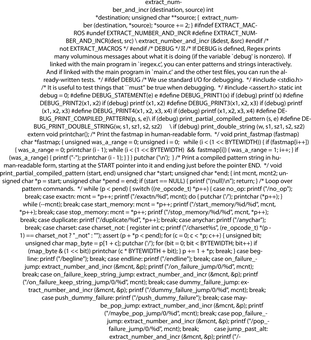 So the information slotted itself together very easily.  The hard part has been trying to find ways of recording it in something approaching coherent text.  The different parts jump and fizz and turn cartwheels in my mind, while I’ve been trying to sequence them, so that one word follows the next and it makes sense to someone other than me.

I think I’ve done it, just about.  There are around eleven thousand words there and they seem to make sense.  So the next step is to pass them on to Will.  It was he, after all, who asked the question, and he will be my fiercest critic and most diligent proof reader.  There’s a useful synchronicity there, too; what do you give the man who claims to want nothing for Christmas (but does really, of course)?

I’ve packaged the information up into sections, which will be emailed to him throughout the Christmas holiday season, with ‘The First Day of Christmas’, ‘The Second Day of Christmas’ etc. in the subject line.  Hopefully, he’ll critique it and add more to it than he already has … and then I’ll be ready to share it with you.

Needless to say, in order to work out how people with autistic perception receive and process information led me to question how the rest of us do so.  How else could I understand the differences?  My journalling journey took me to places I never expected to visit, but I’m so very glad I did.  I found nuggets of truth lurking in the most incongruous places, so seeing a partridge roosting in a pear tree would no longer strike me as strange at all.

Wishing you all the happiest of festive seasons, in whatever way you celebrate this turning of the year, and I look forward to joining you again in 2018.