You saw it coming, didn’t you?  Some of you even commented on it…

What do you get when you stick an incorrigible optimist in the bleakest and most desperate situation anyone could imagine? 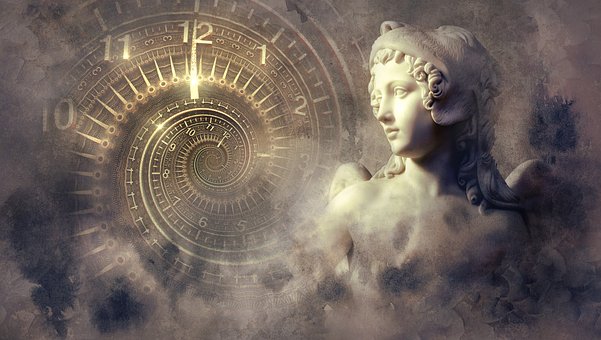 So, taking a deep breath, I’m going to say it:

There is no such thing as objective reality.

Certainly there IS such a thing as default reality.  That’s where almost everyone lives for the majority of their human life.  It’s the way Life goes when people believe they can do nothing about what happens, because it happens TO them.  It seems so self-evident and relentless that many people never dream that they can escape the tyrany of Fate, Luck, Chance or whatever deity they hold responsible for the events that go on around them.  Grimly and doggedly they struggle on through Life at default setting, feeling cheered when things go well and depressed or angry when they go wrong, but never thinking for a moment that they could take responsiblity for these events – far less that they could choose and affect the outcome.

There are others, though, whose lives turn out very differently.  There are those (and I’ve had many amongst my family and acquaintances) who expect things to go wrong, expect to be cheated, disappointed, short-changed and beset by inconveniences.  Sure enough, Life delivers.  They are not surprised.  They expected nothing more.

At the other extreme there are the optimists – those who expect that, regardless of setbacks, Life will turn out well and they will find something great and precious emerging from every situation.  They expect nothing less.

I’m one of the latter group.  Not every day and in every moment of course.  There are times when I can rail against my fate with the best of them, but it only takes a little nudge from a caring friend or a tiny synchronicity for me to remember, “Hey, yes, I’ve got this covered; I can choose how it works out.  I can learn something valuable from it.  Let me just think for a sec about why it turned up in my Life at this point.”

That’s what I’ve been doing this last week or two.

Certainly, some of the issues I’ve been dealing with have been serious and life-changing, but the example I’m going to give is of a much lighter kind – just to give any doubters amongst my readership confidence to start by choosing outcomes for the small stuff before building up to bigger and better things. 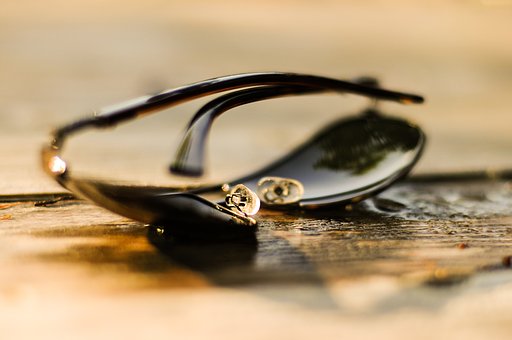 A week ago I lost my sunglasses.  They were prescription lenses, as I’m quite short-sighted, and designer frames, so replacing them would have been costly.  I was irritated, naturally.  I searched everywhere I’d been and wondered where they could have gone missing.  What I didn’t do was to give them up for lost.  I maintained a conviction that they and I would be reunited.

Yesterday afternoon, I had a phone call from a staff member at some beautiful gardens I’d visited on the day the glasses disappeared.  I’d first noticed they were missing as I’d got out of the car when we arrived, so hadn’t been wearing them on my visit.  The other relevant fact is that I’d loved the gardens so much that I’d bought a season ticket, filling in a form with all my contact details.

“Is that Jan?” asked a cheery voice.  “I think I’ve found your sunglasses!”
I was stunned for a moment. “Well I have lost them,” I said.
“I KNEW it!” she squealed triumphantly. “I just KNEW they belonged to you. Describe them for me.”
I did so and – naturally – they were mine.
“But how did you know they belonged to me,” I asked. “The only name on them is Ted Baker’s!”
There was a slight pause before she responded, “I don’t know. I just looked at them and a sudden inspiration came to me that they must belong to you. I remembered you buying the season ticket and I knew they had to be yours.”

I’m happy to say that the important issues are changing too.  Since I arrived in my new temporary abode to support my family, one thing after another has slotted neatly into place.  My daughter is now also a believer in manifesting a great future and together we are planning and choosing each next positive step along the road to recovery and towards building a new, happy life for her and her children.  Still a long way to go, but all will be well … because that is what we have chosen.

In case anyone who reads this would like some specific help in manifesting change in their lives, I’d like to add a link to the wonderful words that helped us climb out of the abyss in our darkest hour and allowed us to move forward: Cheryl’s Prayer of Choices.

There is also a children’s version which I worked on with Cheryl here.