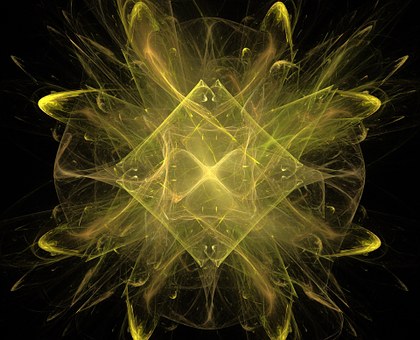 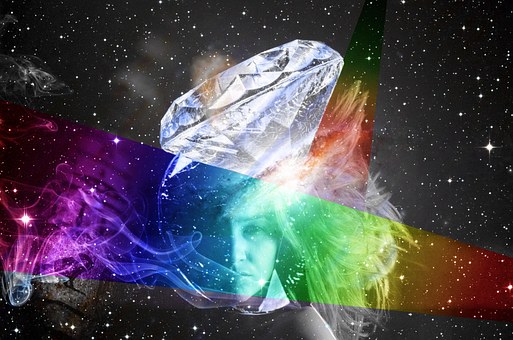 6 comments on “On ‘being in uncertainties, Mysteries, doubts…’”