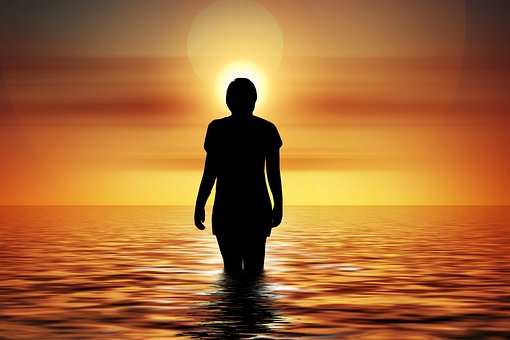 I’ve been quiet recently – for me.  In that cogitating, contemplative space patiently (fairly patiently) waiting for answers to emerge to new questions.  Probably really old questions, phrased in a slightly different way, but I needed some new answers.

I asked someone I didn’t know that well, but respected.
“Ho’oponopono,” she told me.  “It changed my life.”
I groaned.  Anything but that! I’d first encountered it at a symposium.  A young female speaker standing before us, tears flowing down her face, urging the whole audience to repeat with her, over and over, “I’m sorry.  Please forgive me.  Thank you.  I love you.”
I had no idea what I was supposed to be apologising for, nor yet who I was apologising to or claiming to love.  We were given no context, just and hour and a half of wailing and weeping.  I wasn’t moved – or impressed.
Nevertheless, I agreed to read the book my adviser suggested: Zero Limits by Dr Joe Vitale.  The writer seemed genuine and convinced, but all he said left me cold.

Confused, I turned to Koimul, my Spirit Guide.
IT IS A VALID TRUTH, I was told, BUT IT IS NOT YOUR TRUTH.  IT WILL NOT SERVE YOU.

That was a relief.

Then, gradually, I became conscious that some words had appeared in my mind: The Nature of Personal Reality.  They kept repeating until I finally took notice and wondered why they sounded familiar.  Eventually it dawned on me that it was another book title.  Not a book I’d read, but one I’d heard of:  one of Jane Roberts’ Seth books.  Instantly, I put in an order for the book.  It finally arrived yesterday and because I was inspired to find it, I know it will help.

Koimul hadn’t finished dropping clues in my path, though.  I was led to explore a post on a scientific website.  It was about an article that has recently been published in a peer-reviewed journal called, promisingly, NeuroQuantology.

I like it when scientists clamber nervously out of their little boxes and start trying to join things together.  After all, we’ve gone over 100 years now with ‘mainstream’ science insisting that the rules of quantum science apply only to very small and – OK, grudgingly, it seems – to very big things but not to the everyday stuff in between that works fine with good old Cartesian Newtonian principles.  Seriously?

So anyway, this magazine is apparently exploring ways of mixing neuroscience with quantum theory to study the vexed matters that conventional science has no answer to: The Consciousness Question, for a start.  About time, one might venture…

The hero of this tale is one Dr Kirk Meijer, working at a university in The Netherlands.  A cautionary note here:  As a non-scientist, all I have to go on is a very brief overview of his findings, as reported by someone on a website who had read his article.  I could attempt to read the original, but I’d probably fall at the first sentence, such is my lack of scientific knowledge.  What follows, then, is the briefest summary of a summary of a summary of this man’s cutting edge work, but it fascinates me. 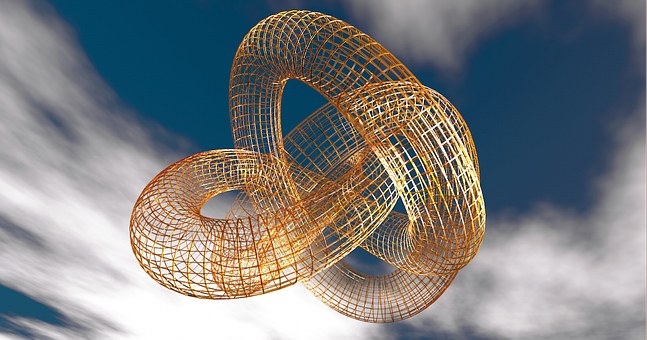 Consciousness, Dr Meijer seems to be saying, resides in a field surrounding the brain, but in another spatial dimension.  This field can pick up information from anywhere and transmit it instantaneously to the brain – the whole brain, not just certain areas – by a process called Quantum Wave Resonance, a wave pattern that encompasses all neurons.  It’s then down to the brain to interpret what consciousness has passed to it, along the neural pathways it has established.

Wow!  Finally a theory that is starting to sound right.

It follows, you see, that because each individual ‘mental field’, aka Consciousness, can access other fields, this could allow for the existence, so long denied by mainstream science, of what the article calls ‘anomalous phenomena’ – remote viewing, telepathy, déjà vu, dowsing, channelling and the like.

Best of all, the article I read gives this utterly delicious quote:

Consciousness can be regarded as the most basic building block of nature and consequently is present at all levels of the fabric of reality.

Just think of the progress humanity will make when the brilliant minds of scientists are unleashed to encompass what spirituality has been telling us for so long.  Zero limits indeed.

And maybe my ‘mental field’, linking as it does to all others, can go by the name of Koimul.