Note: This post follows closely from the last, which can be read here  and will ideally be read as part of this whole lengthy series of posts, although I realise that’s rather a tall order.

I’d like to look now at the rather special case of the so-called high-functioning ‘square fillers’.  These people have a particularly interesting way of thinking.

It will be clear from what has been written  previously that these people, in order to be viewed as ‘high-functioning’ by our society, have taken on more or less all of the developmental milestones prescribed for normal infant progress.  Their cognitive development – usually referred to as ‘intelligence’ – is well above average.  In fact, a particular feature is their ability to employ high levels of logic to many situations, coupled with an intense, laser-like focus on whichever field of interest is important to them at a particular point in time.  Thus the preponderance of ‘square-fillers’ working in key roles within the IT sector. 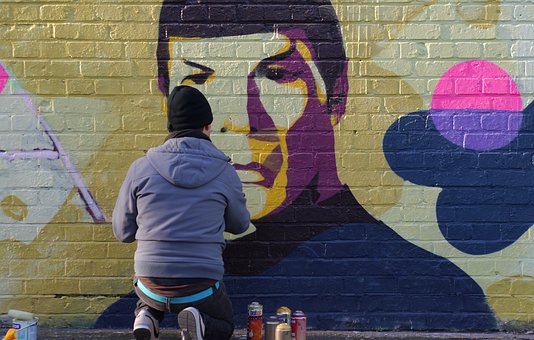 This is the archetype employed in the Star Trek series as Spock, Data or Seven of Nine – altruistic, caring individuals with exceptionally high levels of cognitive ability and rational thought who nonetheless were unable to fit in socially with their colleagues.   Surely this is far removed from the ‘whimsical’, creative, non-logical thought of the autistic thinker described by Joseph Chilton Pearce.

I believe that what the square-filler possesses is a unique – and highly valuable – blend of two distinct thought systems.  He or she has taken on the rules of rational thought, and developed them to an exceptionally high degree (since the ‘no-limits’ aspect of A-thinking is involved).  However this person does NOT water them down, so to speak, with the guilt-based kindness, empathy and social considerations used by ‘circle-fillers’.  That is partly because such variations are utterly specific to each individual circumstance and consequently too diverse to have any easily perceived rules, and partly because the square-filler already has an existing and excellent alternative thought system – the non-logical Knowing that is A-thought. 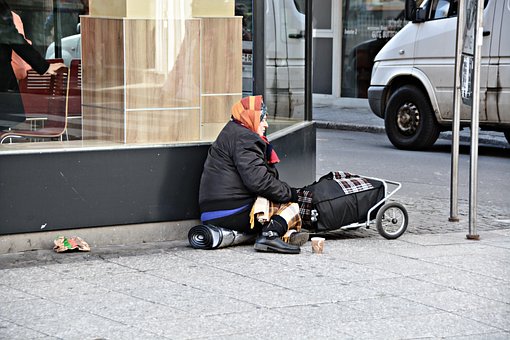 There are certainly times when the logical and non-logical are in conflict.  For the neurotypical person, this is when they know the rules (‘I should notify the authorities that this person is shoplifting.’) but apply the secondary social kindness system (‘But she is clearly living rough, and she only took a loaf of bread and some peanut butter.’) and make a value judgement based on this knowledge to come to a decision which leaves them as guilt-free as they can be in this instance.  (Freedom from guilt is a prime motivator for circle-fillers when they show kindness and consideration of others.)

By contrast, the high-functioning square-filler will react to this situation in a quite different way.  He or she may telepathically read the motives and situation of the shoplifter.  Next, working logically – and at exceptionally high speed – he or she might consider the implications and probable results of reporting the incident or remaining silent, for one or more of those who could be involved.  Finally, the square-filler will project the information thus gleaned into one or more probable futures, to view the results of either action.  This will result in an appraisal of the most advantageous course of action to pursue.

In both cases the thought processes described here, although all made using the conscious mind, are so fast and virtually instinctive that individuals may not be fully aware of the entire process they have gone through; the neurotypical may not realise their intention was personal guilt-reduction, while the other might not recognise the telepathic and precognitive abilities he or she has utilised.

All this means that everyone – square and circle filler alike – is continuously using different thought systems to make judgements and decisions.

Certainly there are times when one system must be used to the exclusion of the other: a judge must apply the law, since that is his or her role in society; an autistic savant must put aside the logic of ‘I shouldn’t be able to play an entire piece of music from memory having heard it only once, since no one else I know can do this’ and simply allow their ‘Knowing’ to take control.  Certainly these dichotomies can leave the individual feeling confused and conflicted.  However without having two modes of thought to draw on, none of us would be self-reflective, and thus fully human. 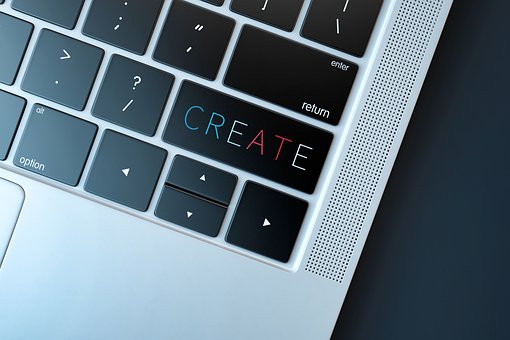 Returning briefly to autistic thinking as described by Joseph Chilton Pearce, the high-functioning or Asperger’s individual has, despite the conflicts created by working with two very different modes of thought, a huge advantage over the rest of the population when it comes to creativity.  Pearce points out that creative thinking involves autistic thought combined with “the tools of logical structuring given by maturity”.

Neither, of themselves, is particularly productive in human terms.  The autist who has remained as a helpless, totally dependent individual will not be contributing in any recognisable sense to humanity’s needs.  The neurotypical adult who remains entirely trapped within the discipline of his or her chosen profession will simply do as others have done before, following rules blindly and incapable of insights and innovations necessary for progress.

The high-functioning autist, however, can potentially bring to bear the ‘no limits’ knowing of A-thinking on the logical strategies learned from society to bring about fundamental changes, Eureka! moments and quantum leaps in understanding.  These are the innovators, the inventors, the creators.  Just as our nomadic ancestors needed the outliers, so our modern society – whether or not it has realised it – benefits hugely from the input of such talented, free-thinking individuals.

In the two following sections, I hope to provide explanations – from two very different sources – for the existence of autistic thinking.