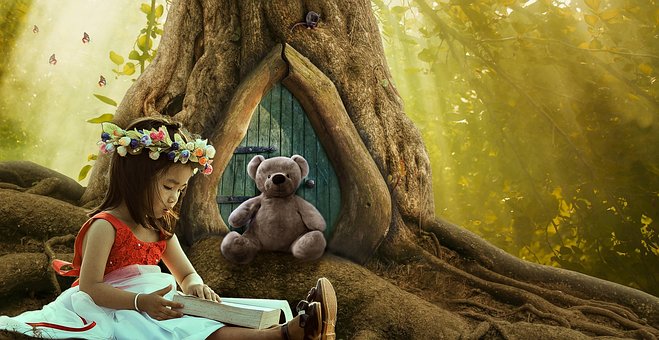 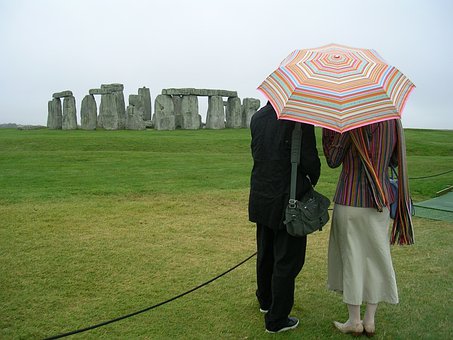 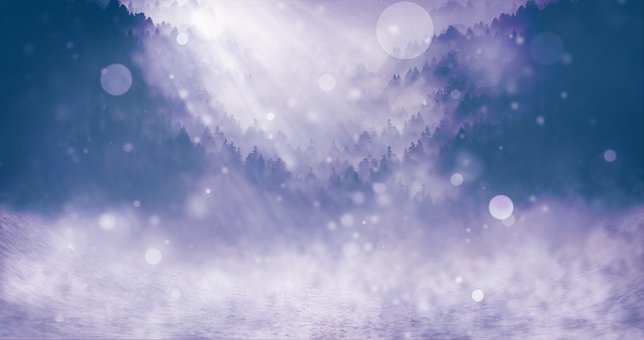 The restrictions of the past year have made it an ideal time for the armchair traveller – or time-traveller, often, in my own case – to indulge in flights of imagination and contemplation. 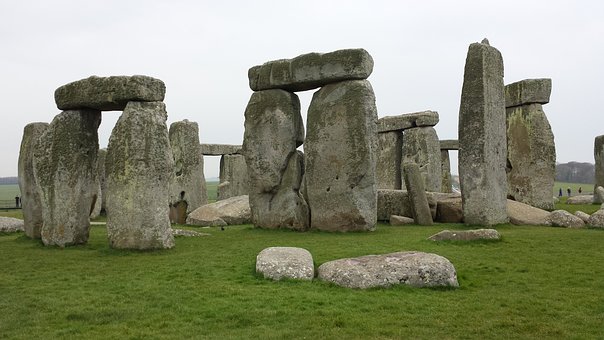 I will happily spend many hours watching documentaries or reading about archaeological discoveries and documents from other times and places and wishing I could see the temples and sacred places as they appeared in their zenith.  That alone, though, would be no more than mere sightseeing, which to my mind is a fairly empty and pointless activity.  How often I’ve stood and gazed on some great and ancient construction – Stonehenge, the temples of Malta, the Orcadian landscape around the Ness of Brodgar – and yearned for an understanding of the circumstances, the significance, the reason for their construction.

Yes, I can read the guide books, digest the various expert theories, wonder at the brilliance of the technologies that created them, but I lack the World View of those who built and used these structures.  So, of course, do the experts.  They can make educated guesses but might I be so bold as to suggest that in a time when religion is fragmented, science, business and technology are the closest many have to gods and upheaval is everywhere we look, 21st century people are not best placed to frame any possible mindset that could explain the concepts and ideologies behind the enduring wonders of the past as we gaze upon them?

The Roman Empire is an exception.  We have no problem understanding that.  It is so close in morality and intent to our own recent past that we can comprehend their purposes, intentions and ideals with very little difficulty.  Their buildings, military and societal organisations make perfect sense to us.  I will often flick through film and TV drama choices and note that the majority of people in our culture apparently find pleasure and entertainment in watching the murder, death and the anguish of others as much as Romans did in their amphitheatres.

Just as, according to the infinite monkey theorem, a monkey spending long enough at a typewriter keyboard could theoretically type the text of Hamlet, so an infinite number of World Views are bound to throw up some close matches.  That’s not to say we have any sort of continuum that leads logically and developmentally from Rome to here.  This has nothing to do with evolution.  World Views come and go, for reasons I hope to consider in subsequent posts.

(Let me just suggest in passing that any society which believes itself to be at the pinnacle of human development has enough pride to be heading inexorably towards a fall.)

I believe a World View is something more than Zeitgeist, too, although there are more parallels with this idea than with the evolutionary one.  I’m not denying the spirit of a particular generation as being easy to recognise in retrospect.  The 20th century alone threw up several of these.  For me a World View is something deeper, more pervasive and far longer-lasting than a decade or so’s trend.  Perhaps it is the spirit of a Great Age… 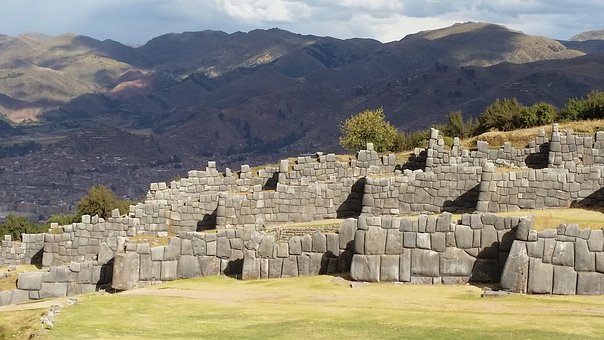 The societies who constructed the Great Pyramid, the Stonehenge and Avebury landscape, the polygonal-walled buildings of Peru or the structures of Göbeklitepe, for example, would have technologies, ideas and concepts of the world so radically different to our own that endless scrabbling in the dust to unearth pottery fragments or the contents of spoil heaps will give us little or no idea of their beliefs and intentions.

Each generation of antiquarians and archaeologists has a view on the purpose of the structures, that view arguably having more to do with contemporary interests and fixations than that which provoked the original constructions.  Thus an ancient site may have been variously viewed by later visitors as a geoglyph,  a landing site for spacecraft, a centre for human or animal sacrifice, a temple for religious worship, an astronomical calendar, a tomb (big favourite, regardless of whether or not there are human remains), a place of pilgrimage or for rites of passage.

So could I, as a time-traveller with many months or years at my disposal and a Babel Fish stuffed firmly in my ear, ever learn to understand the World View of the culture who created one of these enduring monuments?

I suspect that the only point at which our understanding would meet would be in the physical as I perceive it and that, of course, is not where their World View resides.  I might learn vast amounts about their technologies, their methods of construction and the way in which their societies are organised, but the all-consuming beliefs and reasons for constructing such structures would not, I fear, be apparent to me.  Our views of reality would differ so fundamentally that there would be little common ground.  It is very possible that the structures themselves would not reveal to my senses the experiences those who created them would have.  There could be sounds, sights, emotional and spiritual experiences freely available to them which to me would remain hidden.  I recall being quite convinced of this when standing in the chambers of the Hypogeum of Ħal Saflieni.  I could see the walls, the carvings and the colours but there was so much almost palpable unavailable experience there just beyond my ken.

Seth, through channel Jane Roberts, explains the reason for this, with his customary clarity and eloquence:

Your many civilisations, historically speaking, each with its own fields of activity, its own sciences, religions, politics and art – these all represent various ways that man has used imagination and reason to form a framework through which a more or less cohesive reality is experienced.

And that is the nub of it.  Reality is perceptive, not as our scientists fondly believe, objective.  My own Guides put it rather more bluntly:

Reality is barely existent.  There is only thought.

In future posts I hope to explore aspects of different World Views and their varying perception of ‘reality’, as it is a subject I find fascinating.