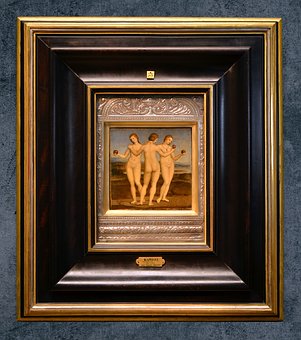 They’re not truly dead, of course, those Muses.  They are immortal – even the ones who consider themselves to be human.  They’ve gone though, for now at least.  Another one left this morning.

Have you noticed?  Are you missing them too?

There was a time when they reached so close, touched our thoughts, answered our tremulous questions and inspired our imaginings with a generosity of spirit and a wisdom so deep and wide that we felt nothing was secret, nothing was hidden from us.  All we had to do was to wonder and they would be there with a sign, a comment, a synchronicity that proved to us that we were heard and supported and – yes – expanded by their inspiration.

We were such a sensitive, anxious bunch, back then in the years surrounding Y2k and 2012.  Was the world going to end?  How would that look?  Were we ‘birthing a new Earth’, some kind of parallel planet where we would be gods?  Would there be the fires, the floods, the earthquakes and famines that had ended previous ages?  Did we really have to go through all that again? Reawakening, rebirthing, rediscovering our true selves… re- just about anything you could hold a candle up to.  What did it all mean?

We needed answers.  We needed to know the things religions had never seen fit to share with us, the things science hadn’t addressed, the things Hay House and Gaia and the Shift Network tantalisingly offered to sell us, if we had enough $$$$.

That was when the muses arrived.  They were quiet, gently spoken.  They answered our questions with courtesy but rarely initiated the conversations.  Each utterance was filled with a Knowing of divine proportions.  I would listen with reverence, take their words and wrestle with them until I could make some sense of what I was learning.  Then I’d pour those words into my books or my blog or my coffee shop conversations with trusted friends.

Now, save for a very few, they have gone.  Did they answer all the questions we needed to ask?  Perhaps.

I miss them, that’s for sure.  But maybe they shared all the Knowing they needed to before moving on to other missions.  For those we know as fellow humans, those ‘other missions’ may be happening in some part of their greater selves which is not currently visible to us at all.  For those who came to us through channelled voices or spiritual guidance – well – we can’t even guess.  All I know is that during those magical years, the Muses gave us precious gifts, and I will always be so very grateful.

The Quietness is sad and deafening, at times, but I take comfort in the thought that, like the legendary Arthur, who sleeps beneath Albion, ready to awaken when he is needed, they will return when the time is right.  “Assume it’s temporary,” one of the Muses told me once, and another – the one who left today – instructed me to “Trust the Silence.”

Taxonomy is something I’ve been thinking about recently, because it very much underlies our current world view.  Everything is classified and sub-classified so that it can be put into a tidy little box, marked neatly with a (preferably Latin) name and declared separate from everything else.  We do it with flora and fauna, obviously, but that mania for neat, clear, unambiguous boundaries and definitions has become a mainstay of life in general.  It’s how we understand and make sense of things – their features, their purposes, their very existence. 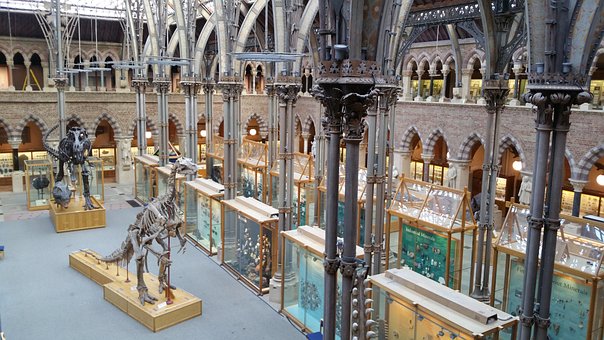 At times, the classifications have to be tweaked.  Poor old Pluto is downgraded from Planet to Big Rock; some garden plant suddenly gets a new name and all the garden centres have to readjust their labelling.  And don’t even get me started on the labels they use and change around in medical and psychological diagnoses…  Basically, though, humanity clings to the concept that everything that is, can be labelled, and that this is a Good Thing.

Was it always so?  We know our Greek and Roman forebears were keen on this organised labelling idea, but if we go way back to the people who made those strange and wonderful structures that seem to evade neat classification and confound the theorists, I suspect a very different world view was in place.

We are told by the experts that these creations were burial chambers or astronomical observatories or temples or meeting places or whatever the latest fragments of archaeology suggest.  They dig in the dark and assume that a few pieces of charred sheep bone or potsherds will allow them to make a classification.  The truth is, though, we don’t get it.  We, as 21st century humans, simply can’t see why so many people would work together and go to such enormous lengths to create massive, perfectly aligned and painstakingly constructed edifices such as the Giza pyramid complex, Gobekli Tepe, the Stonehenge landscape or Teotihuacan for ANY of those purposes.  The nearest (relatively) modern equivalents we can find are the great Gothic cathedrals of mediaeval Europe or intricate mausoleums, so, for want of better data, we decide that’s what they must have been ‘for’.

Deep inside, though, we know there has to be more to it than that.

What if our distant ancestors lived in a world where classification was considered counterproductive or, at the very least, irrelevant?

Think of all those folk tales and ancient religious texts where a name was considered to be a dangerous thing – so powerful that it was only to be used by initiates, and then only in the direst of circumstances.  That suggests that categorisation per se was not the way their minds worked.  Did these people see the world, and indeed the cosmos, as something so integrated, that to divide it into its constituent parts would be to destroy, weaken or pollute it?  Was it, indeed, a form of heresy?

What if, instead of saying, “Hey, guys, let’s build a gigantic temple to the gods here,”  or “Oh, this would be a great place to build an observatory,” those wise and distant people would perhaps work together to build something that was not this or that or the other, but something that was this AND that AND the other AND all that they could possibly create as a microcosm of the universe itself?

The current mainstream science-based world view is that everything is a fortuitous accident – evolution and climate, gravity and the tilt of an axis here or there somehow randomly resulted in all this.  As such, it’s very fragile, very likely to dissolve back into chaos and we need to impose order on it, if we are going to make any sense of it at all. 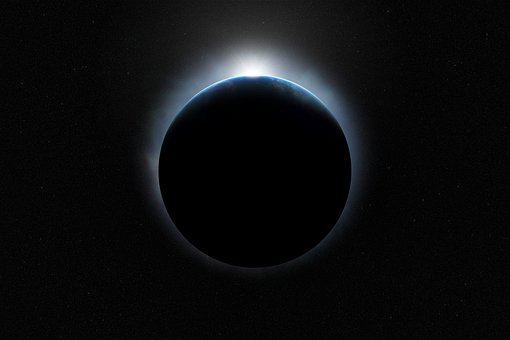 If we can imagine a society where such a view does not hold sway – a society where the skies above us, the planet we inhabit, the plants, creatures and all of us exist as a conscious, intelligent, unified whole, with each aspect relying on the rest for its existence, there would be no need to separate and divide it.  On the contrary, all that could be done to celebrate its perfect symmetries and unity would be a job worth doing well.  I suspect that such a society would have a language based in something that expands naturally, like mathematics or perhaps musical notation, rather than words that label, define and confine.  Perhaps such a language, were it ever rediscovered, would help us towards an understanding of our mysterious ancestors, and our cosmos.